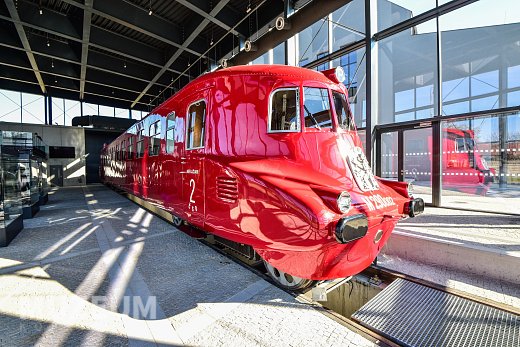 After being decommissioned from active rail service, the Slovenská strela returned to Kopřivnice in 1960. For two years it waited on a siding track within the factory, and since 1962 it was displayed next to the Lachian Museum. There it remained until 1997 when it had been moved in front of the current TATRA Technical Museum in the city centre. In 2000 the Slovenská strela was declared a cultural monument of the Czech Republic, and ten years later it became the only movable national cultural monument in the Moravian-Silesian Region. In 2018 the current owners of the TATRA TRUCKS company and the Moravian-Silesian Region secured funds for launching a complete reconstruction of the rail car and the construction of a special depository.

The construction of the depository had been taking place parallel with the delivery of a complete restoration of the Slovenská strela rail car. The architectural design of the depository was created by studio ATRIS s.r.o.; SteelPro 4 s.r.o. The authors are: Ladislav Zahradníček and Jiří Liškutín. The investor of the project is TATRA TRUCKS, a. s.

The depository is situated within the premises of TATRA TRUCKS, a.s. The location had been chosen strategically as the railway station and the original factory siding track, connected to the local Veřovice-Studénka rail track are situated nearby. The structure is a combination of a depository and an exhibition pavilion. The exhibition spaces feature display cabinets with authentic elements of the rail car, original dishes of the ZIWL rail catering company, a cooker, and replicas of crew uniforms.

After more than two years, on 13 May 2021 the Slovenská strela, fully operable, made it back to Kopřivnice on rails.

In 2021 the depository won the Building of the Year award.

Since September 2021 the depository holds guided tours with expert commentary about the Slovenská strela, organised by the TATRA Technical Museum. 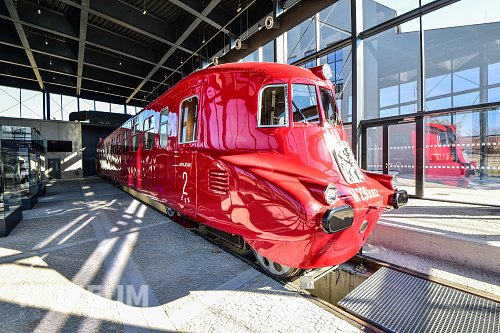 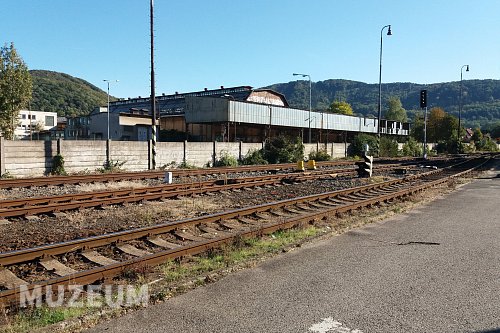 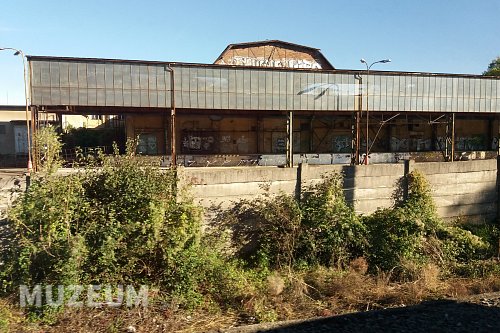 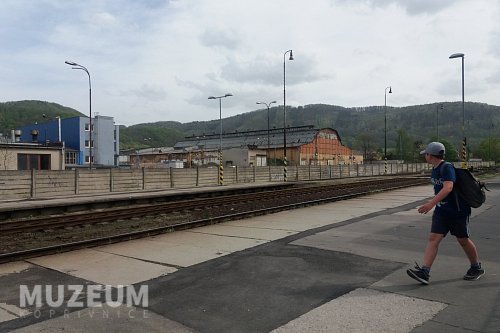 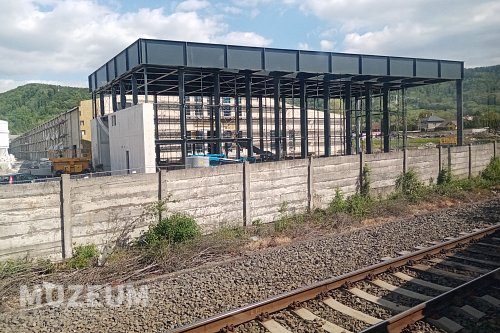 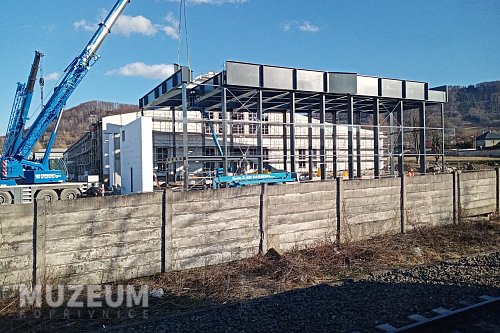