Slovenská strela in the museum collection

The Slovenská strela is widely known as the revolutionary rail car concept of the Czechoslovak State Railways from the 1930s, which shuttled between Prague and Bratislava. However, the circumstances of its addition to the TATRA collection in Kopřivnice are a story less known.

The first idea to include the rail car under the museum collection, came at the end of the 1950s, from a local museum enthusiast and a leading cultural figure of Kopřivnice Emil Hanzelka, who significantly contributed to the establishing of the Lachian Museum in Kopřivnice and laying the foundation of the Tatra vehicle collection. Hanzelka approached the railway company about a possible donation of the M290.002 to the Lachian Museum. In July 1960 the transport took place. At first, the Slovenská strela occupied just a side track within the factory complex, and several years later it was moved to the nearby park adjacent to Šustala houses. Since then it has become an inseparable part of the local heritage and genius loci, and basically also a part of the public space of Kopřivnice.

However, from the very beginning the condition of the rail car was all but ideal, and it was not within the ability of the Lachian Museum to ensure an adequate housing and presentation. Despite all that, Hanzelka’s effort deserves merit, as without him this unique design and construction work of the 1930 would never survive. From the point of view of the Lachian Museum’s collecting activities it was a one-of-a-kind acquisition, as the rail car was a product made “only” in 1936 and in 1960 it had already become a part of the collection. Moreover, in connection with the period legislation it was not easy to obtain this kind of technical artefacts into museum collections. The Slovenská strela thus became the largest exhibit that Hanzelka managed to acquire for the museum collection.

Over the years, the railcar was gradually growing in with the surrounding park where it stood in the company of a T 401 trolleybus. It soon found its permanent spot next to a fence, with a simple shed that was her only means of protection from the weather and the random visitors. There it remained until 1997 when it had been moved in front of the present TATRA Technical Museum building in the city centre. In the year 2000, Slovenská strela was declared a cultural monument, and ten years later it became the only movable national cultural monument in the Moravian-Silesian Region. Only years later (in 2018) the current owners of the TATRA corporation and the Moravian-Silesian Region secured funds for launching a complete reconstruction of the rail car and the construction of a special depository. After more than two years, on 13 May 2021 the Slovenská strela, fully operable, made it back to Kopřivnice on rails. 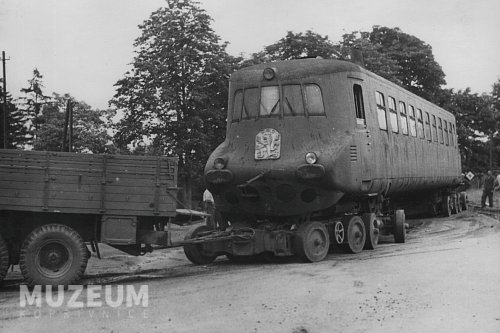 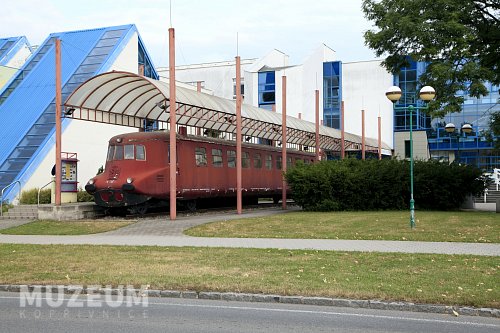 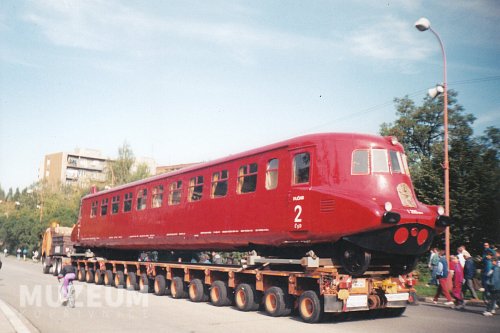 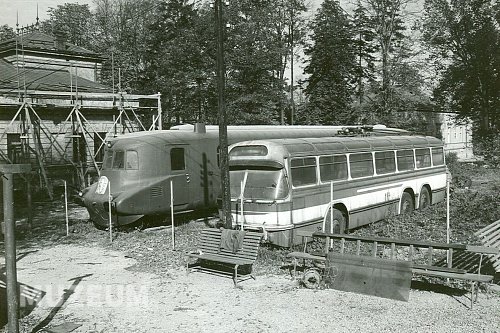 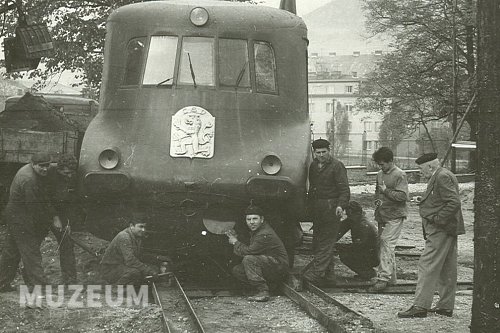